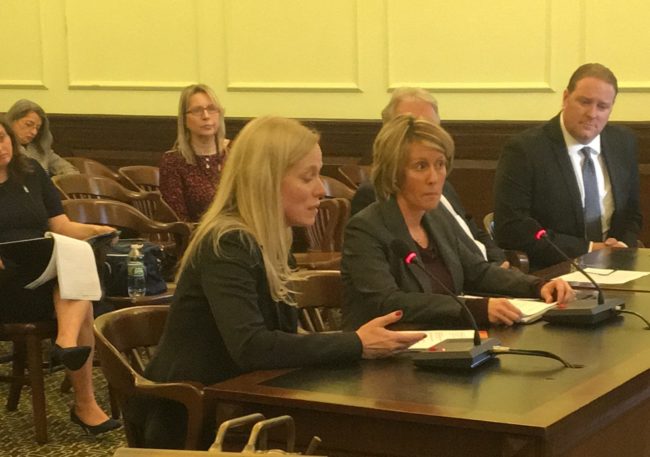 Moments later, the Senate Commerce Committee, chaired by Senator Nellie Pou (D-35) welcomed testimony from the same panel of experts and Sarah Lynn Geiger of the New Jersey Association of Health Plans, all in support of this legislation. There was no formal opposition to the bill, only testimony by the Arc of NJ requesting a few changes to the bill. Following some brief discussion, the Senate Commerce Committee unanimously voted (5-0) to pass the bill out of committee.

The Senate version of the bill now heads to the Senate Budget and Appropriations Committee and, sometime in the next few months, the Assembly version will be heard in the Regulated Professions Committee for a vote.  We will continue to provide updates as the bill advances through the legislative process.

We thank the following organizations for conveying their support to the Commerce and Regulated Professions committees.