Articles » In Beating the Employment Odds, He Found a Perfect Match

In Beating the Employment Odds, He Found a Perfect Match 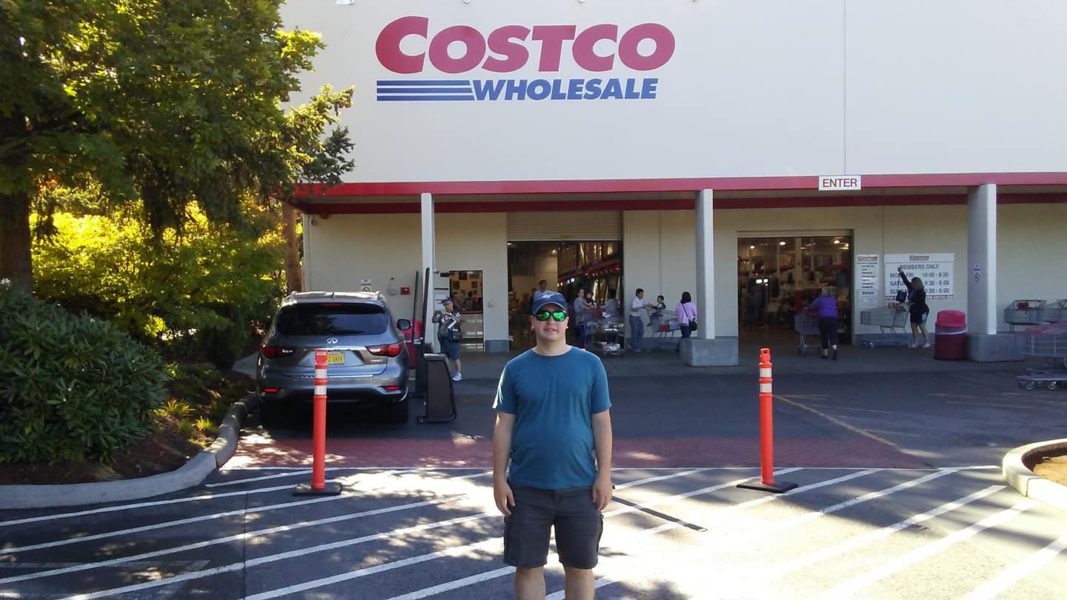 For many adults with autism, finding gainful employment is often a frustrating, elusive process. Many studies say that at least two-thirds of adults with autism are unemployed, and many employers are unsure how to address the needs of employees with autism.

For anyone out there who has given up hope, they can look to 21-year-old David Hitzel and his job with Costco in Lawrence Township, a match that has worked out quite well for everyone involved.

You could say that David’s interest in Costco got off to a sweet start when his Aunt Theresa served a sheet cake from the Bridgewater warehouse at a family gathering. The cake was so good it left a lasting impression on him; so much, in fact, that when Costco announced it would be building a store in his hometown of Lawrenceville, David began tracking its development. Starting in July 2015 until the store’s opening in August 2016, David documented the store’s construction by taking photographs and posting them on social media.

Costco’s management team noticed David’s enthusiasm and invited him to tour the new store before its grand opening. It occurred to David that a tour would be an opportune time to inquire about employment opportunities, so he did, repeatedly and without hesitation. The manager was impressed with David’s ambition and passion, and eventually offered him a job.

“He 100 percent got the job on his own,” said John Van Burger, the store’s General Manager, who said David supports cashiers, facilitates check-outs, cleans the belt, and ensures no items are left in the carts.

Upon his initial hiring, David’s parents, Tim and Melissa, were concerned about obtaining appropriate job coaching and considered finding extra assistance to aid David’s transition to his new job. They were quickly reassured by Costco that this would not be an issue.

The overall support David has received has led to a rewarding work experience of more than two years. He typically comes in to work 45 minutes early and even visits the store on his days off.

“He’s like everyone’s little brother. Not everyone comes to work with huge smile on their face. David does. He says hello to everyone and is happy to be here,” said Van Burger.

David’s enthusiasm for Costco has not waned since he began his job. For example, he often asks management about potential improvements that can be made in the store and inquires about grand openings at other Costco locations. He also makes a habit of visiting other Costco stores, including Costco headquarters (and Store #1) during a vacation to Washington state. He estimates he has visited at least 20 other Costco warehouses. 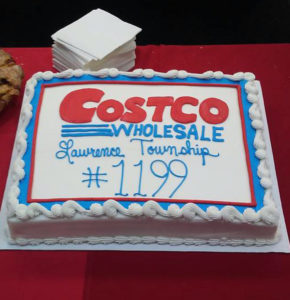 Like any new job, there has been a growing process for David, and some behavior adjustments have been made along the way. For example, he is now more discreet if a customer’s credit card is declined, and he is careful not to get too personal with questions when he is chatting up members in the check-out line. He also is more careful about raising his voice above an appropriate level.

He does his best not to make the same mistake twice, and he realizes if he does it could result in a reprimand. His initial performance review caused him some anxiety, but it also provided him an opportunity to learn and improve.

He has also learned to adjust to things he doesn’t like about the job.

“Some co-workers and members can be annoying,” he said.

But thanks to some role-playing exercises that Tim and Melissa perform with him at home, he has steadily learned the acceptable way to react when things don’t go his way.

“We tell him, ‘Don’t let others’ bad attitude and behavior affect yours,’” Melissa said.

These obstacles haven’t dampened David’s excitement for his future at Costco. Van Burger has worked at Costco for 27 years, and Assistant General Manager, Sean Kenny, has been there for 14. David sees a similar career arc for himself, as well taking on new responsibilities such as doing inventory and working expanded hours. He also recently learned that he will be receiving a raise.

“I want to work here forever,” he said.