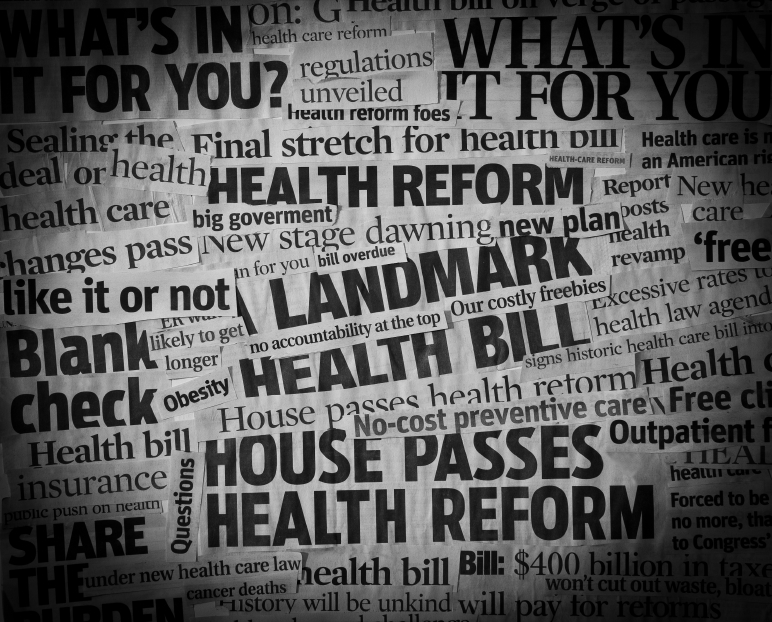 Certain therapies for individuals with autism may be covered under their health plan. The types of therapies that are covered and the amount of out of pocket expenses will vary depending on the type of plan covering the individual.

Offered through Medicaid and the Children’s Health Insurance Program (CHIP), and is available to individuals with and without disabilities who meet certain income guidelines

A public health plan is one run by the state to cover individuals with low income and/or disabilities. New Jersey FamilyCare is a state- and federally-funded public health insurance program administered by The Division of Medical Assistance and Health Services (DMAHS). New Jersey FamilyCare includes the Children’s Health Insurance Program (CHIP), Medicaid and Medicaid expansion.

Laws that May Impact Coverage

Other factors that impact coverage are federal and state laws. Not all laws apply to all types of plans. Whether or not a plan must comply with certain laws varies depending on factors such as: whether or not the plan is private or public; if it is offered through an employer or purchased individually; and whether a private plan is fully insured or self-funded.

The Mental Health Parity and Addiction Equity Act (MHPAEA) requires group health plans and HMOs to provide coverage for mental health and substance use disorder according to the same terms that they provide medical and surgical benefits. The law was passed to ensure that mental health treatment would not be unfairly restricted by plans that offer mental health coverage. For example, financial responsibility (such as copayments and deductibles) and treatment limitations (such as maximum number of visits) for mental health and substance use treatment cannot be more restrictive than medical and surgical treatment. The law applies to both self-funded and fully insured plans covering more than 50 employees. Small employer plans covering fewer than 51 employees are exempt from MHPAEA, but those offering fully insured plans are still subject to state mental health parity laws.

The Centers for Medicare & Medicaid Services offer a fact sheet that summarizes the law’s requirements.

The extent to which the ACA applies to a plan depends on if it is a: (a) fully insured plan purchased in marketplace, (b) self-funded plan, or (c) public health plan.

a. Individual and small employer plans purchased in the health insurance marketplace are required to provide ten of what the ACA calls “essential health benefits” (EHB), which include mental health services and habilitative services. The EHB categories are broad, allowing individual states to specifically define essential health benefits according to an existing “benchmark plan”within the individual and small group markets. Because New Jersey’s benchmark plan includes coverage required by state mandates, the Autism and Other Developmental Disabilities mandate applies to any plan purchased in the marketplace.

More information about the Affordable Care Act is available at www.healthcare.gov

In 1999, New Jersey enacted a law that required all health insurers in the state to cover treatment of certain “biologically-based mental illness,” which included pervasive developmental disorder or autism under its definition. The law required that treatment provided for BBMI must be covered according to the same conditions for other illnesses and diseases. This meant that copayments, deductibles, and limits on visits for the treatment of biologically-based mental illness would need to be at least equal to those allowed for medical and surgical benefits.

The New Jersey Autism and Other Developmental Disabilities Mandate

State Law:  Applies to fully-insured individual and small group plans purchased in the New Jersey Marketplace, and to the NJ State Health Benefits and the School Employees’ Health Benefits Programs.

Updates to the Mandate since 2009 Passage: